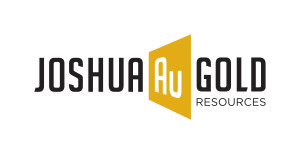 Joshua Gold Resources Inc. (JSHG, pink sheets) is pleased to announce that it has acquired the Champion Mine (UTM, NAD 83, Easterly 404799.37, Northerly 5513456.90) in the Kenora region of North West Ontario in Haycock Township. JSHG acquired the gold and silver mine as it owns contiguous mineral claims to the mine and the patent owner defaulted on the taxes placing the mine under 100% JSHG ownership.

The Champion Mine was discovered in 1898. Historical records are sketchy, but in 1926, 231 tons of ore was milled producing 107 ounces of gold and 15 ounces of silver. Read more on MNDM.

The property consists of three mineralized shear zones, the Silverman, Treasure and East, located 9 km east of Kenora on Highway 17 in the Quartz Diorite over a strike length of 600-1000 meters.

It is recommended to carry out mechanical stripping, surface check sampling followed by 1000 meters of diamond drilling on the three zones.”

This month JSHG’s geology team will be sampling the shaft on the Champion Mine and will release the findings.

Safe Harbor Statement: This press release contains forward looking statements of Section 27A of the Securities Act of 1933, as amended, and Section 21E of the Exchange Act. Forward looking statements are not a guarantee of future performance and results, and will not be accurate indications of the times, or by, which such performance will be achieved.

Stake in ‘Lithium One’ Property Taken by Joshua Gold Resources

Joshua Gold Resources has acquired a 50% stake in a series of 40 mining claims comprising approximately 1600 acres in Northern Ontario that it has named ‘Lithium One’. The property is situated in the Gogama Lithium Camp. Continue reading → 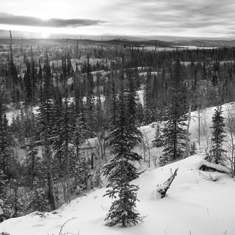